Jeffrey Friedman, M.D. F.A.C.S., is as an assistant professor in the division of general surgery and a the director of bariatric surgery. Dr. Friedman earned his medical degree from the University of Mississippi and completed his residency in general surgery at Carraway Methodist Medical Center in Birmingham, Alabama and Mary Imogene Bassett Healthcare in Cooperstown, New York. He served as a research fellow at the Mary Imogene Bassett Research Institute and as a minimally invasive surgery/bariatric surgery fellow at Sacred Heart Health System in Pensacola, Florida. Dr. Friedman has previously worked as assistant medical director of the Sacred Heart Institute for Medical Weight Loss, as medical director of the Baptist Healthcare Bariatric Program in Pensacola and as chief of the minimally invasive surgery/bariatric program at Previty Clinic for Surgical Care in Beaumont, Texas. He has twice received the American Medical Association’s Physician’s Recognition Award and is a member of the American College of Surgeons, the Society of American Gastrointestinal and Endoscopic Surgeons, the Pensacola Surgical Society and the American Society of Metabolic and Bariatric Surgeons.

Dr. M.Rajajeyakumar, MBBS, MD (Physiology), MSc Yoga, CCEBDM (PHFI), (PhD), has completed his MD Physiology,(2006-2009) at (JIPMER- An Institution of National Importance under the Ministry of Health & Family Welfare, Govt. of India). He has worked as research assistant (2009-2012) in the Advanced Centre for Yoga Therapy, Education & Research Lab, and JIPMER. He has published more than 72 research papers and serving as an editorial board member and expert reviewer of many national and international journals. He was invited for honorable guest Speaker in Fitness-2015, Philadelphia, USA, and chairperson for the international conference 9 th Indo global summit on cancer therapy -2015, India. He was selected as Speaker and chairperson for 12th,13th& 14 th AsiaPacificMedicalEducationConference-3rd, 4 th & 5 th International Conference on Faculty Development in the Health Professions, Yong Loo Lin School of Medicine, NUS, Singapore 2015,16 & 17. Presented a scientific research paper in World Diabetes Congress Dec-2015, IDF, Vancouver, Canada. He has been appointed as Advisory Council members of Pure Action, Yoga is Medicine, Austin, TX 78703, USA and organizing committee member of international conferences. I have been honored and received 10 awards, including national and international level. Appointed as scientific referee for extramural proposal evaluation and recommendation for funding of project in the field of medicine and biomedical engineering by the Science and Engineering Research Board (SERB), Established through an Act of Parliament: SERB Act 2008, Department of Science & Technology, Government of India. He was designated as one of the national medical expert faculty in the DOCTORS NEET ACADEMY-DNA is an Academy for training School Students in M.B.B.S Course. First person, He has been setting of two new Guinness world record for holding as an International Editorial board member of most number of the scientific research journals and holding as an international organizing committee member of many scientific conferences across the globe, in the year of 2018. 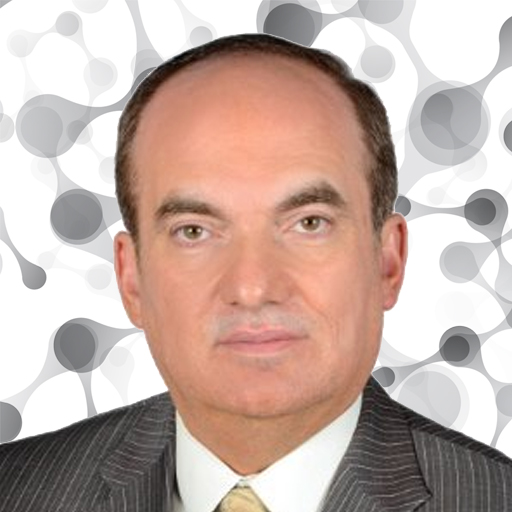 Physician healthcare executive with a proven ability to transform healthcare systems achieving significant and sustainable results. Chief Quality Officer for SKMC since 2009 and Cleveland Clinic Care Giver. Board-certified practicing Internist, Cardiologist and Vascular medicine Senior Consultant and First- Class Clinical Skills. Fellow of the American College of Cardiology, American College of Chest Physicians, American College of Physicians, and American Heart Association. Led the development of a quality and safety program that has been highly successful and visible and has been recognized internationally by a number of awards. Recognized leader in quality, safety, and the use of robust performance improvement in improving healthcare delivery. Certified Professional in Healthcare Quality (CPHQ) and in Medical Quality (CMQ) by The American Board of Medical Quality (ABMQ). Lean Six Sigma Master Black Belted. Recipient of the Quality Leadership Award from the World Quality Congress and Awards and the Business Leadership Excellence Award from World Leadership Congress in 2015. The Middle East Representative of the JCI Standards Subcommittee.. Certified as EFQM Model assessor and is leading EFQM Excellence Model at SKMC with great success including winning the prestigious Sheikh Khalifa Excellence Award in 2014, Dubai Quality Award in 2015 and Sheikh Khalifa Excellence Golden Award in 2015. The Executive SKMC sponsor of the American College of Surgeons National Surgical Quality Improvement Program (ACS NSQIP®) the leading US validated, risk-adjusted, outcomes-based program to measure and improve the quality of surgical care. SKMC is the first multispecialty ACS NSQIP center outside the US. Led the First AHA GWTG Heart Failure Initiative outside US. 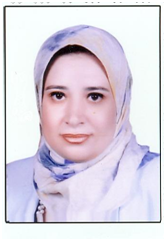 Be a member and support us